Picnic at the Circus!

What a pleasure to welcome you in Le Jardin, animated and dressed by Le Monastère and XP_MTL
at the Centre St Jax to celebrate together the summer!
Le Monastère thanks you for your trust and fervor, and above all, HAVE A GOOD SHOW!

THE BAR IS OPEN!

Feel free to complete the survey below or make a donation! 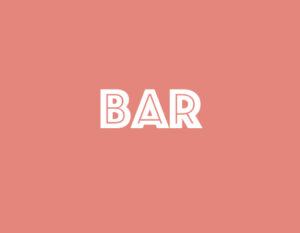 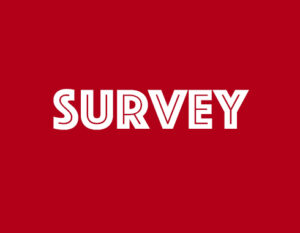 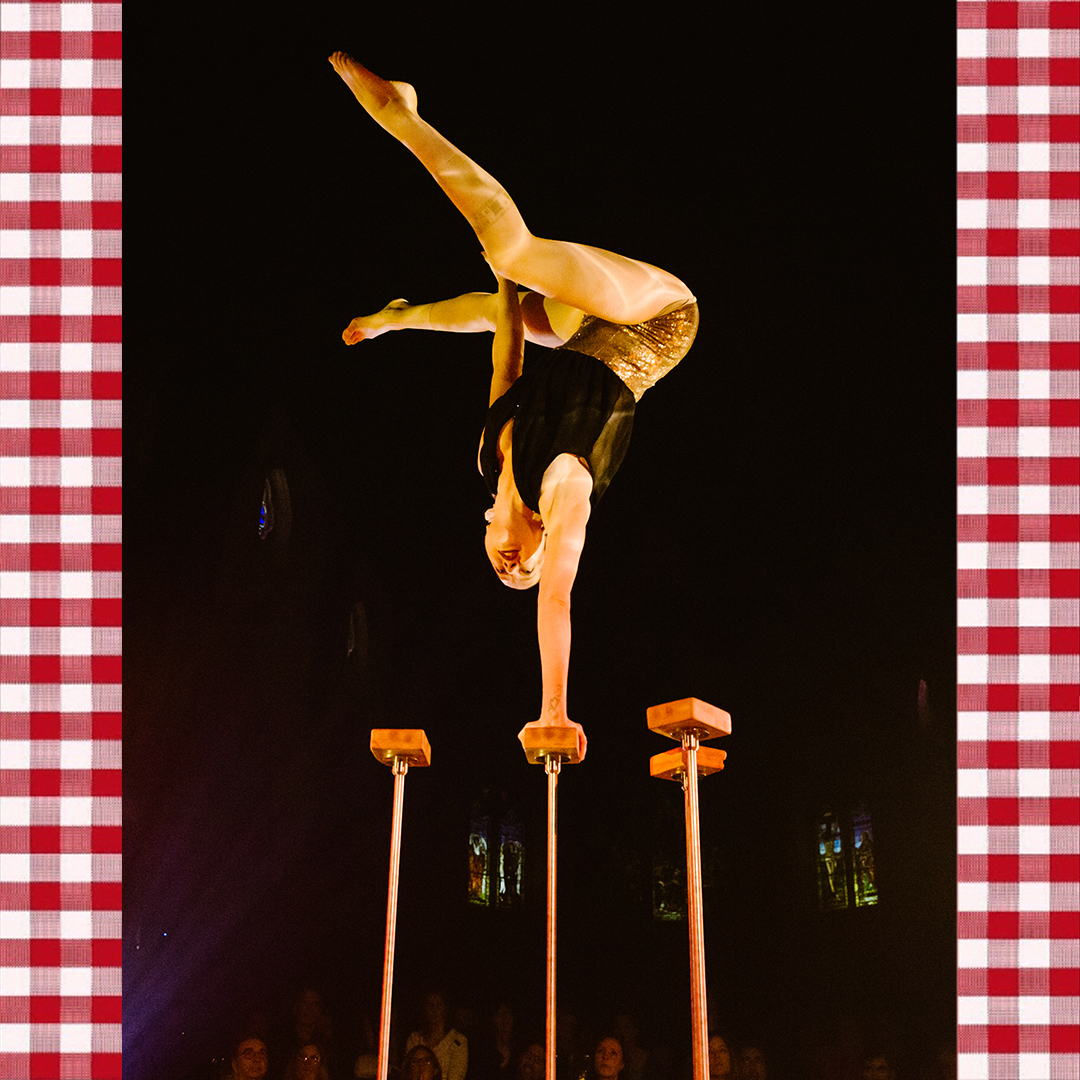 Geneviève Drolet has worked in the circus industry for twenty-five years. She specializes in hand balancing and aerial techniques. Between tours, trips and shows, she has also written several novels very well received by critics and the public.

She currently works as a freelance for companies such as Cirque du Soleil, Cirque Éloize, and the 7 fingers, and has participated in several international competitions such as those in Wuqiao, Budapest and Artistika. 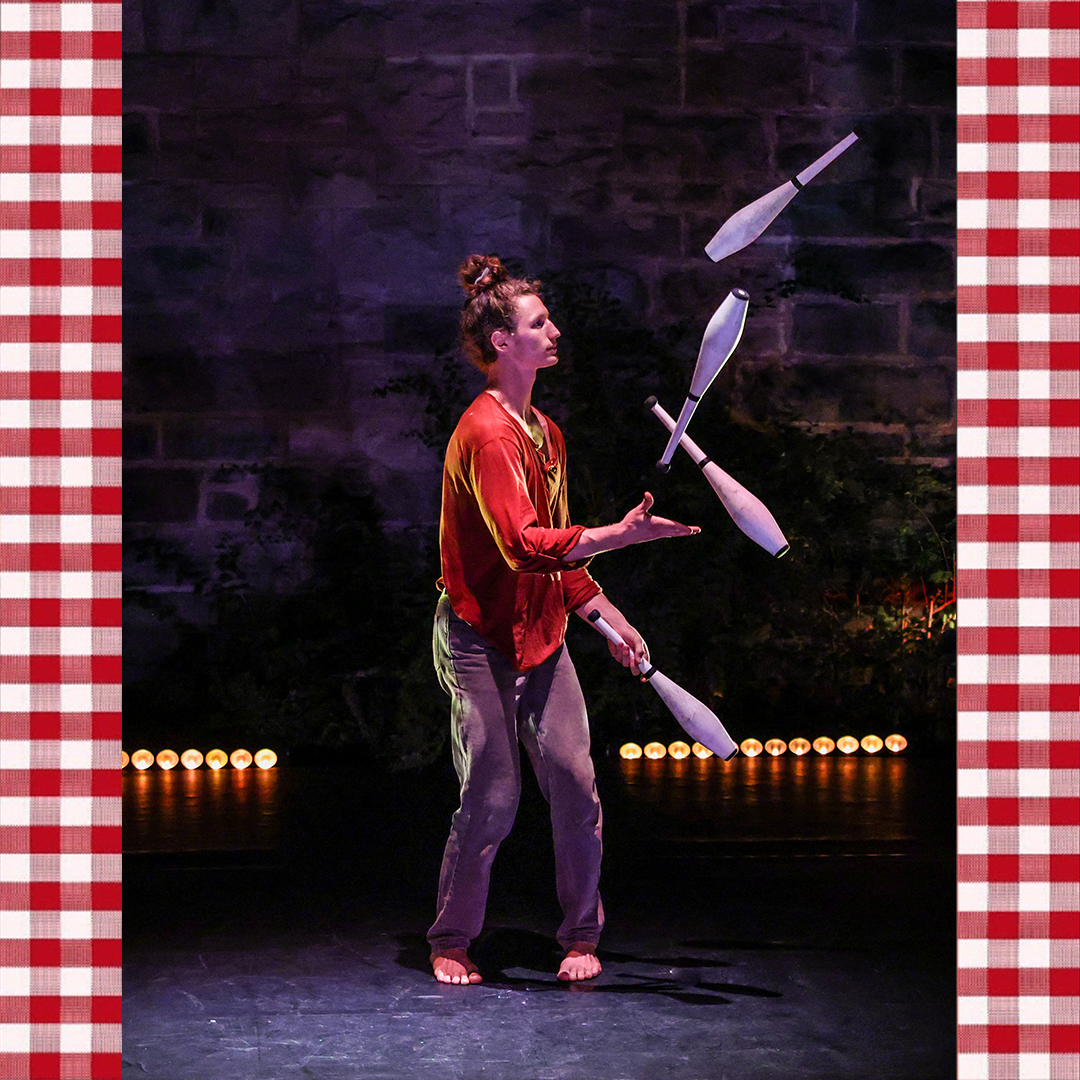 Nathan grew up in the woods between mountains in a house built and designed by his parents in Virginia, USA. In 2013 Nathan dove headfirst into the world of physical expression; acrobatics, manipulation, dance, music, and clowning. He went on to train at Circus Smirkus, the Stockholm University of Dance and Circus, and the École de cirque de Québec. According to him, art in society is essential and in current times, society needs the influence of art to move towards a sustainable tomorrow.

With a mix of juggling and dancing, this act is inspired by the research of taking roots and how it allows us to express ourselves fully once our roots are firmly established.

Marjorie is an extraordinary artist at the top of her game. She joined Cirque du Soleil, participated in many shows in Europe and around the world and was part of the Berlin production LOFT by the company Les 7 doigts de la main at CHAMÄLEON Theatre. She participated in the SOAP show, presenting her famous contortion act in the bathtub, imagined by Markus Pabst.

The performance reflects the artist’s very personal emotions. It is a moment of sharing through a visual, which really takes all its meaning when it is presented on stage, where the artist leaves to each spectator the freedom to experience it and understand it in his own way. 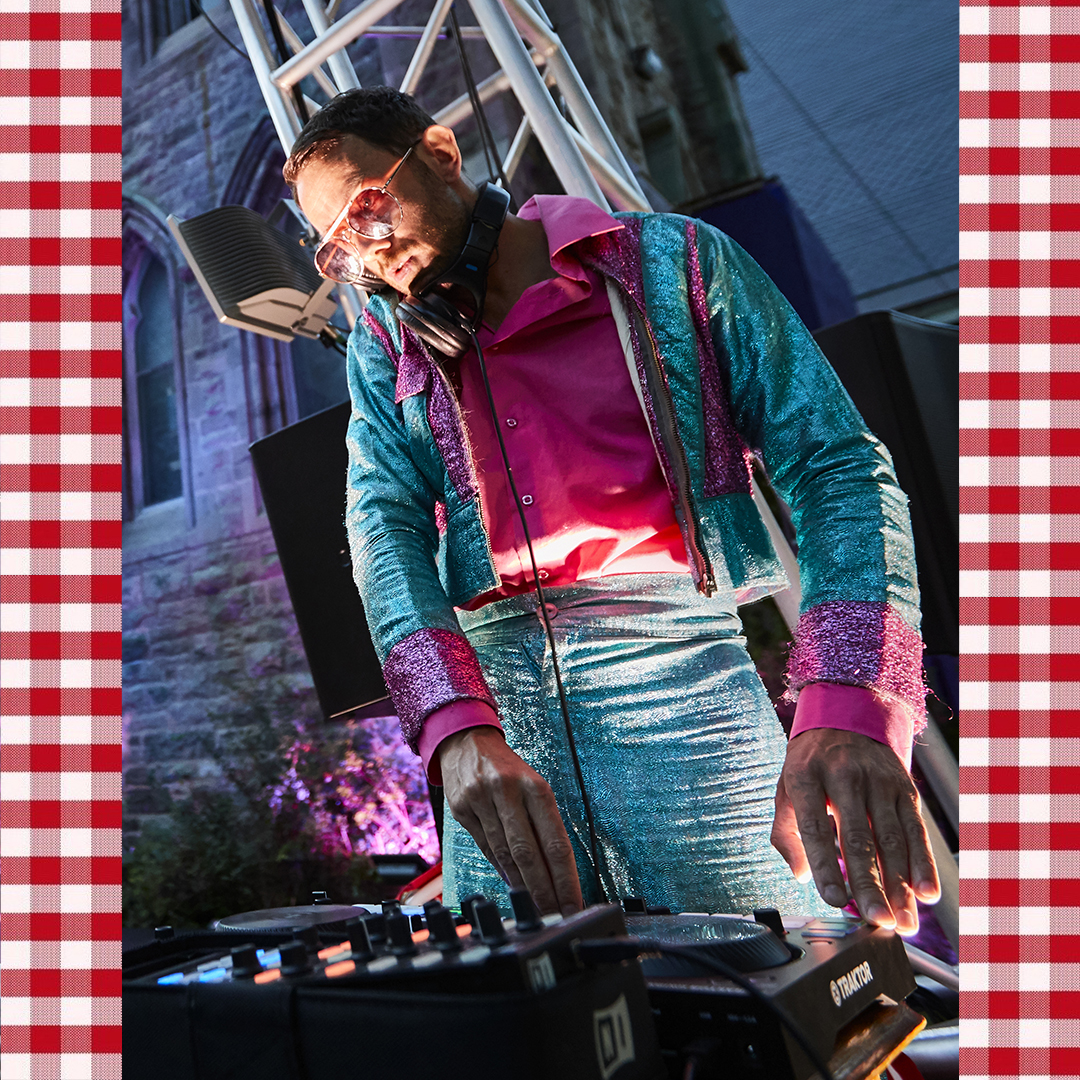 As a multidisciplinary artist from the circus arts, Guillaume Biron was selected in 2006 as a performer at the closing ceremony of the Olympic Games in Turin, Italy, as part of Les 7 doigts de la Main for a world tour in Psy and Séquence 8. Co-artistic director of Throw2Catch, he was also a performer in Made in Kouglistan and Zkruv Lös. Solicited by the National Circus School of Montreal in 2015 and 2018, he was in charge of directing students during the designers’ week and hosting end-of-year shows.

At the same time, his taste for music leads him to work as a sound designer or DJ under the name of Michel Michel.

Don't miss any of our events